Andrew Krause recently took the reins of the ACTS Academic Director’s Office. He was born and raised in central British Columbia, and he is thrilled to have returned to his home province. Prior to ACTS, he held postdoctoral research positions in the Exzellenzcluster „Religion und Politik“ at Westfälische Wilhelms-Universität in Münster, Germany and the Department of Classical and Ancient Mediterranean Studies at Pennsylvania State University (i.e., Penn State). He developed a love for and vocational calling in scholarship and academic administration while still an undergraduate student at Columbia Bible College.

Dr. Krause’s research focuses on prayer, liturgy, and assembly traditions in ancient Judaism and early Christianity, as well as what this means for congregations today. He is currently writing a commentary on 2 Makkabees (SBL Commentary on the Septuagint) and a book-length project regarding the various definitions of synagogues in the ancient world before the 4th century CE. He is also co-chair of the ‘Prayer in Antiquity’ section of the Society of Biblical Literature Annual Meetings.

In his spare time, he enjoys reading, watching films, hiking, playing basketball and soccer, and drinking (too much) coffee.

Krause, Andrew R. “They Shall Not be Admitted to the Assembly of the Lord: Community and Space in the Exegesis of Deuteronomy 23:1–8 in the Dead Sea Scrolls,” in Recent Perspectives on the Qumran Community: From the Essenes to the Yahad, and Beyond. Edited by Jörg Frey. Wissenschaftliche Untersuchungen zum Neuen Testament. Tübingen: Mohr Siebeck, forthcoming.
_____.  “Creational Blessings in Second Temple Prayer and Psalmody,” in Studies
on Prayer in the Deuterocanonical Books
. Edited by Angela Kim Harkins and
Barbara Schmitz. Contributions to Biblical Exegesis & Theology. Leuven:
Peeters, 2021, 27–48.
_____. “Introduction” and “The Rhetoric of Synagogue Space: Theoretical Considerations in the Study of Jewish Institutions in Literary Sources,” in Synagogues in the Hellenistic and Roman Periods: New Finds, Theories, and Reconstructions. Edited by Lutz Doering and Andrew R. Krause. Schriften des Institutum Judaicum Delitzschianum. Göttingen: Vandenhoeck & Ruprecht Academic, 2020, 9–22, 175–88.
_____. “Introduction” and “‘Spirits of Controversy in my Bodily Structures’:
Spatiality of Body and Community in Qumran Apotropaic Prayers,” in Dead Sea Scrolls, Revise and Repeat: New Methods and Perspectives on the Dead Sea Scrolls. Edited by Carmen Palmer, Andrew R. Krause, Eileen Schuller, and John Screnock. SBL Early Judaism and its Literature. Atlanta: SBL Press, 2020, 1–20, 251–75.
_____. “Qumran Discipline and Rites of Affliction in their Associational Context,” in Private Associations and Jewish Communities in the Hellenistic and Roman Cities. Edited by Benedikt Eckhardt. Journal for the Study of Judaism Supplements 191. Leiden: Brill, 2019, 58–75.

Krause, Andrew R. “Gorgias,” and “Gibeon-Second Temple and Hellenistic Judaism,” in The Encyclopedia of the Bible and Its Reception. Volume 10. Berlin: Walter de Gruyter, 2014. 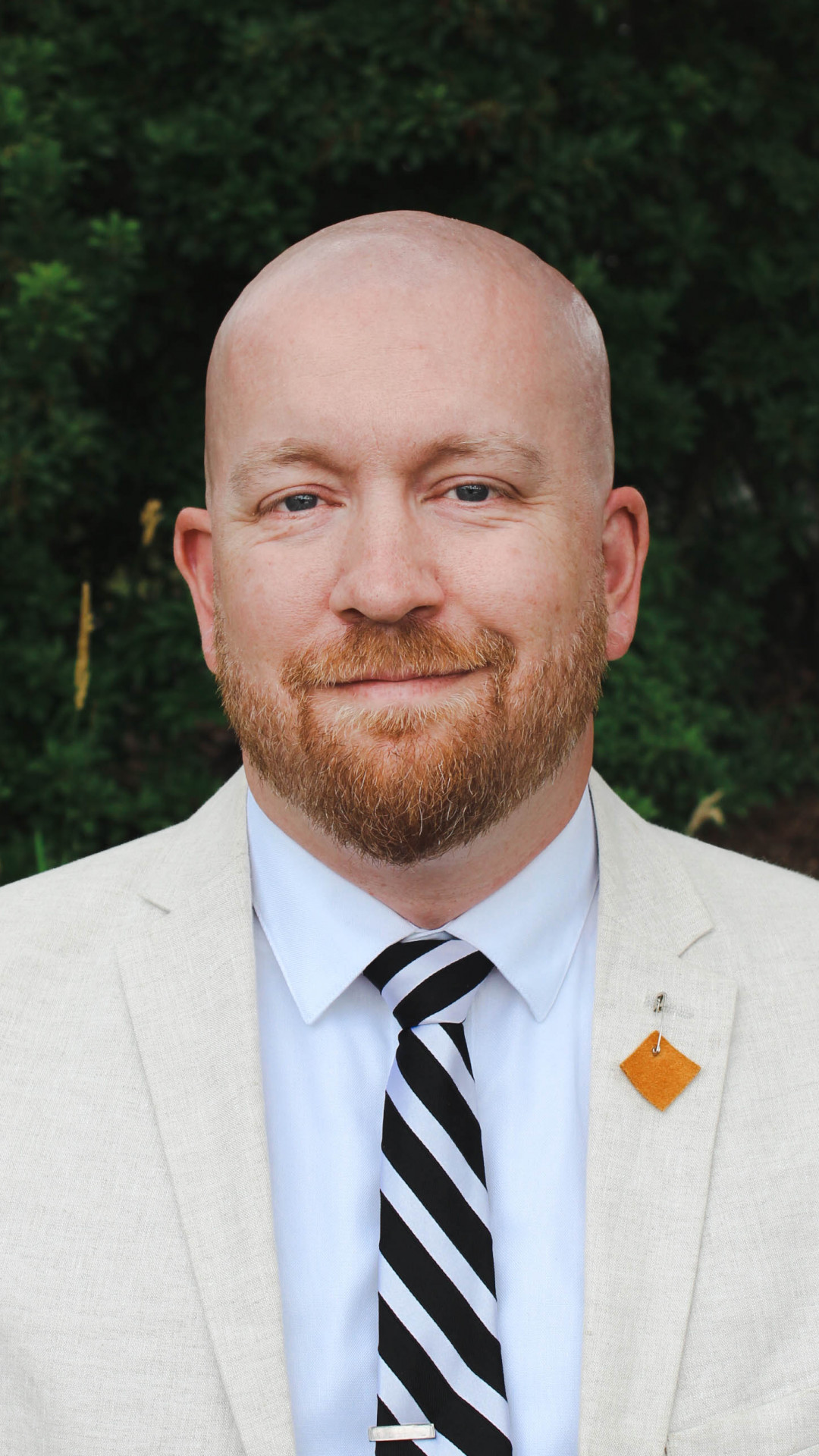 The Old Testament and Its Early Interpretation